Taekwondo is a Korean martial art and the national sport of South Korea. The sport aspect of Taekwondo (full-contact sparring) features in the Olympic Games. The meaning of the word 'Taekwondo' can be broken down into three parts. (1) 'Tae' - to strike or break with the foot, (2) 'kwon' - to strike or break with the hand and (3) 'do' - the art or the way. Therefore, Taekwondo can be loosely translated to 'the art of the hand and foot'. Around the world, over 50 million people practice Taekwondo.

Taekwondo Chungdokwan Great Britain (TCGB) is a dynamic and growing association with over 30 years of experience in providing the highest quality Taekwondo training. TCGB was formed in 1982 as the sole representative for Great Britain and Northern Ireland and has links with other International Chungdokwan groups in Europe, Asia, America and Australia. Of particular note, TCGB has been recognised by Grandmaster Uhm Woon Kyu and Grandmaster Park Hae Man (both of Chungdokwan worldwide) as the official organisation of the Chungdokwan in the UK.

Clubs affiliated to TCGB can be found right across the UK (see the clubs page to find a club near you). Over the years, numerous students have competed abroad in major competitions for TCGB in both poomsae and kyorugi - many of these students are now experienced Instructors within our organisation passing on their knowledge to the next generation of Taekwondo practitioners.

All our instructors have undertaken an Instructors Course and are aware of the key issues surrounding instructing, including child protection and risk assessment. In addition, all TCGB Instructors have full indemnity insurance and have passed a Criminal Records Bureau (CRB) check.

The primary aim of TCGB is to develop a friendly association with a high technical standard in all aspects of Taekwondo. The association is open and democratic. TCGB is not dominated by one central senior instructor, but value the contribution of all our clubs and instructors. In return, members are expected to play their part in the association's future development.

If you are looking to train in the Kukkiwon style of Taekwondo, we can provide you with the training needed to develop to the best of your ability in basic techniques, sparring (full-contact WTF style), poomsae and self-defence. For more information about what TCGB can offer you, see the contact page or email the Secretary General for an information pack. The TCGB Committee is reviewed by election every year at the Annual General Meeting. If you wish to contact a specific member of the committee, please email the Secretary General stating 'FAO Committee Member' (for attention of...) and your message will be forwarded accordingly. 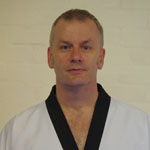 Responsibilities - Direct and coordinate the external activities of the association. Represent the association on external bodies and chair meetings of the association and the committee. Act as head of team for international events and tournament director of TCGB National Championships. Initial arbitrator for any internal issues or disputes - convene disciplinary boards if and when required. 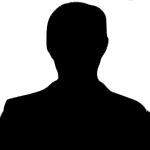 Responsibilities - Coordinate certification with Chungdokwan Korea, Kukkiwon, British Taekwondo and the association. Checking, reviewing and processing applications and update records. Support and deputise for the President as and when required. 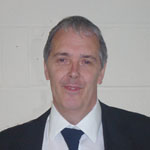 Responsibilities - Ensure that the money and property of the association is properly managed. Processing all financial transactions and maintaining all appropriate financial records. As registrar, responsibilities are to process all British Taekwondo licences and maintain a register of members and Instructors. Also, to commence the handling of insurance applications and coordinate with British Taekwondo. 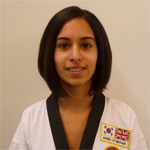 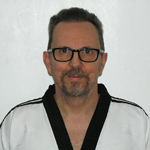 Responsibilities - Assist association fulfil its responsibilities to safeguard children/vulnerable adults. Promote adherence of British Taekwondo Safeguarding Policy. Promote and ensure confidentiality is maintained. Facilitate DBS applications. Maintain own knowledge of safeguarding issues and keep up to date with good practice. Liaise with British Taekwondo and other relevant bodies. Work with clubs/support members of the association with issues of welfare and reporting. 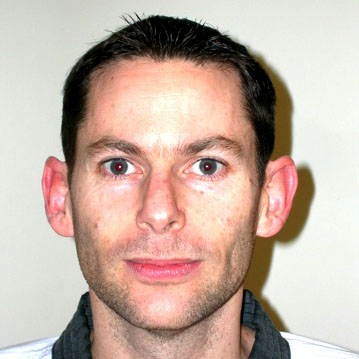 Responsibilities - Convene tournament committee. Ensure that the TCGB National Championships and any other competition agreed by committee are adequately prepared. Coordinate the running of the tournament on the day. 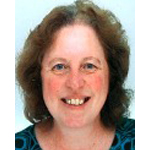 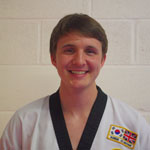